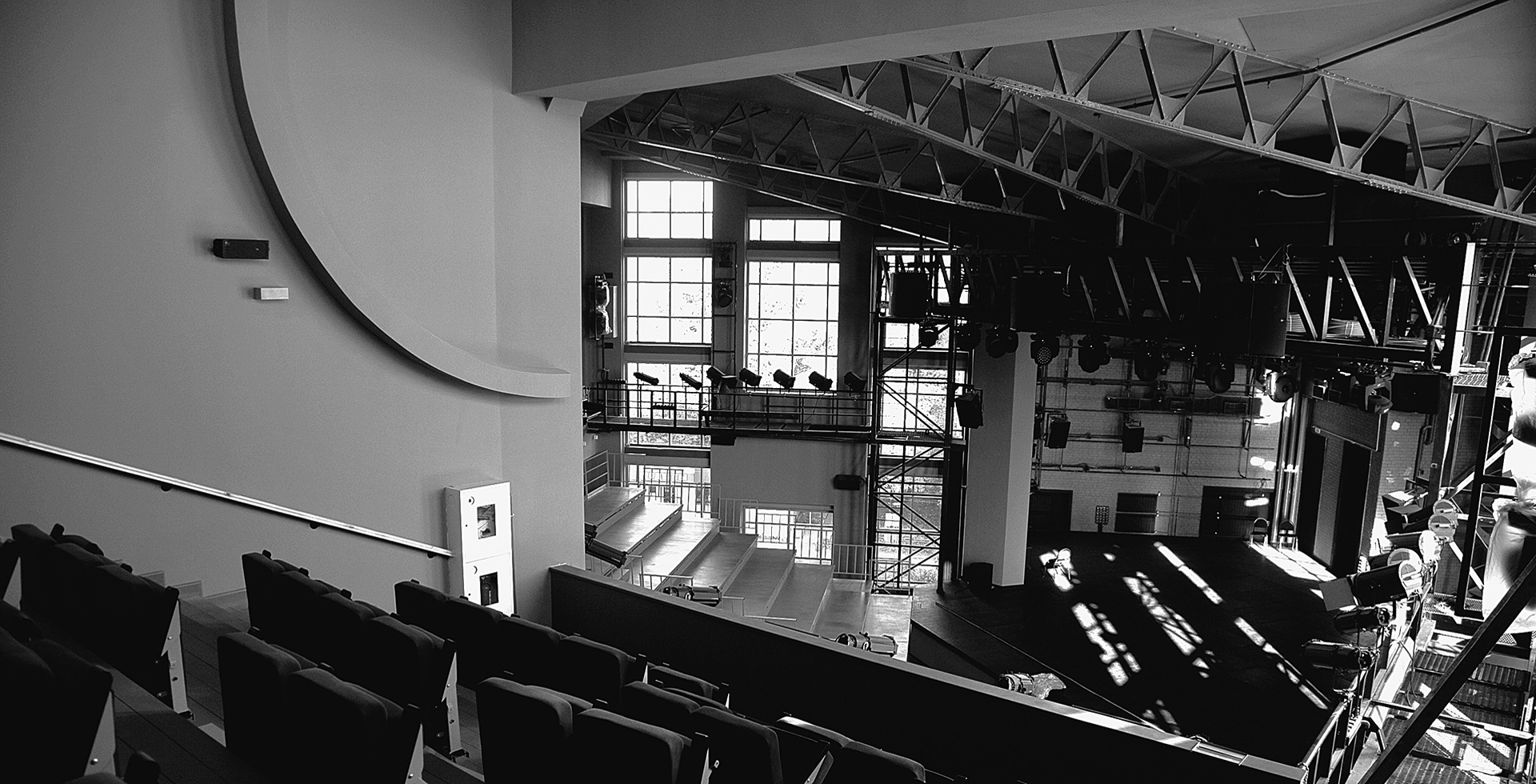 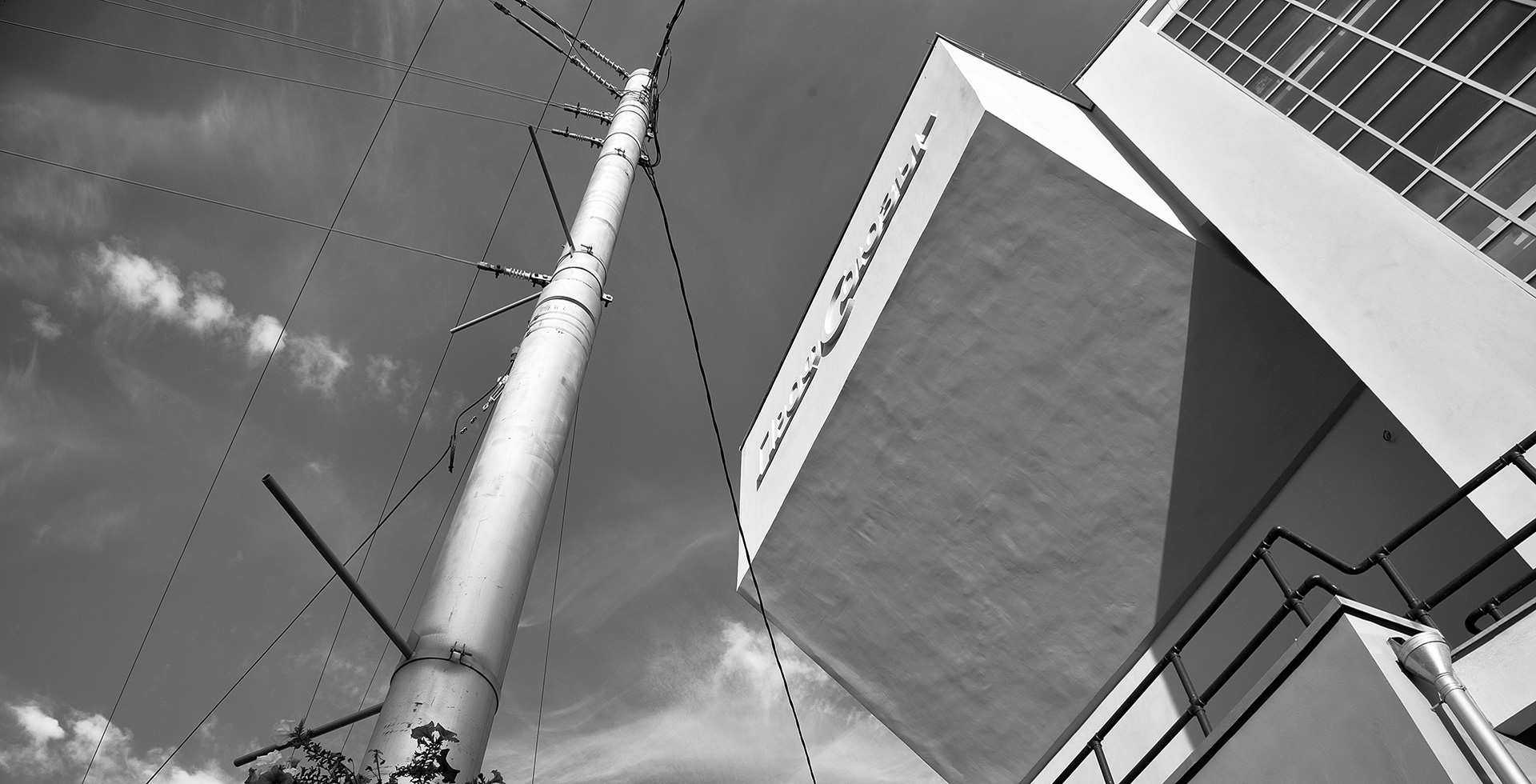 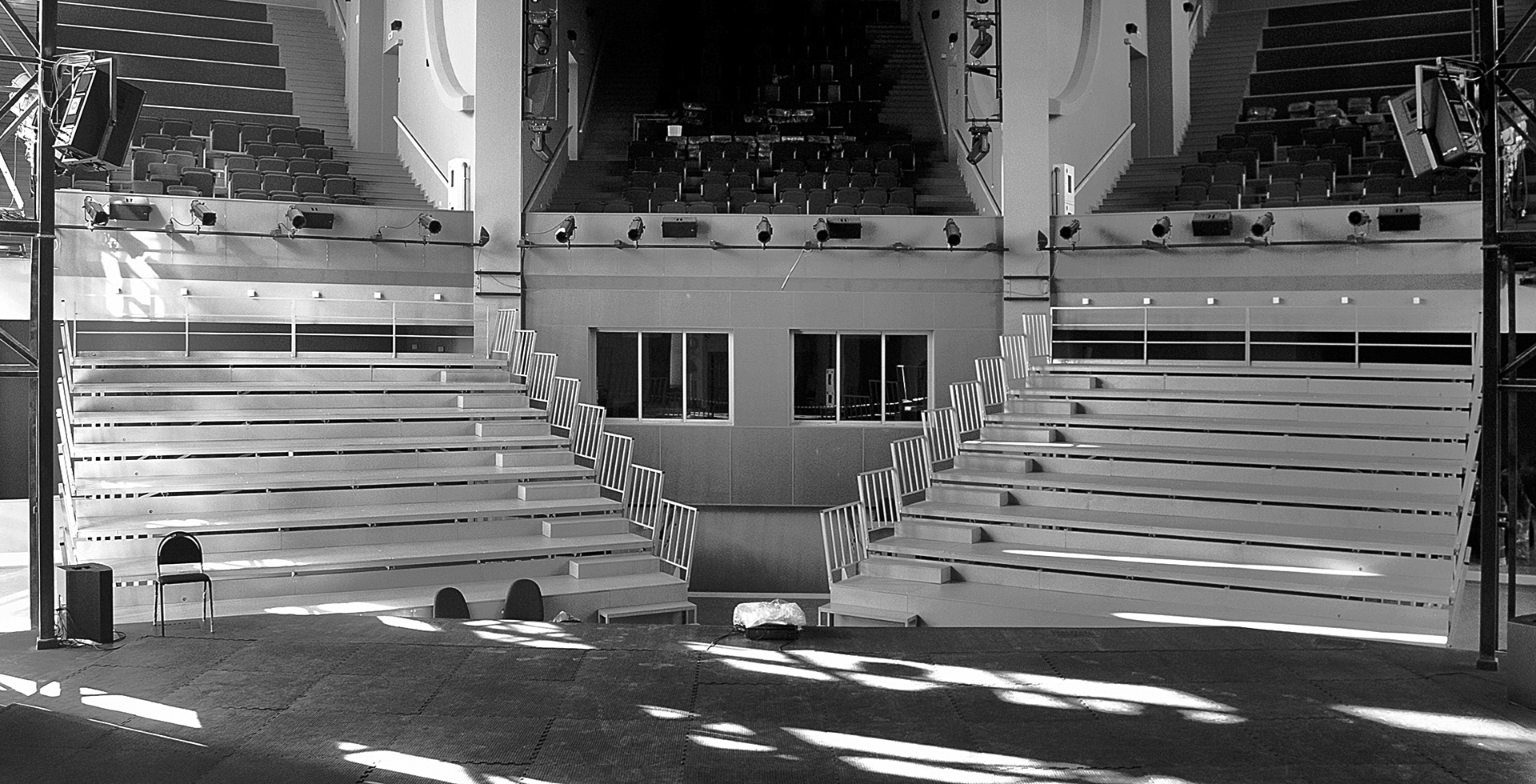 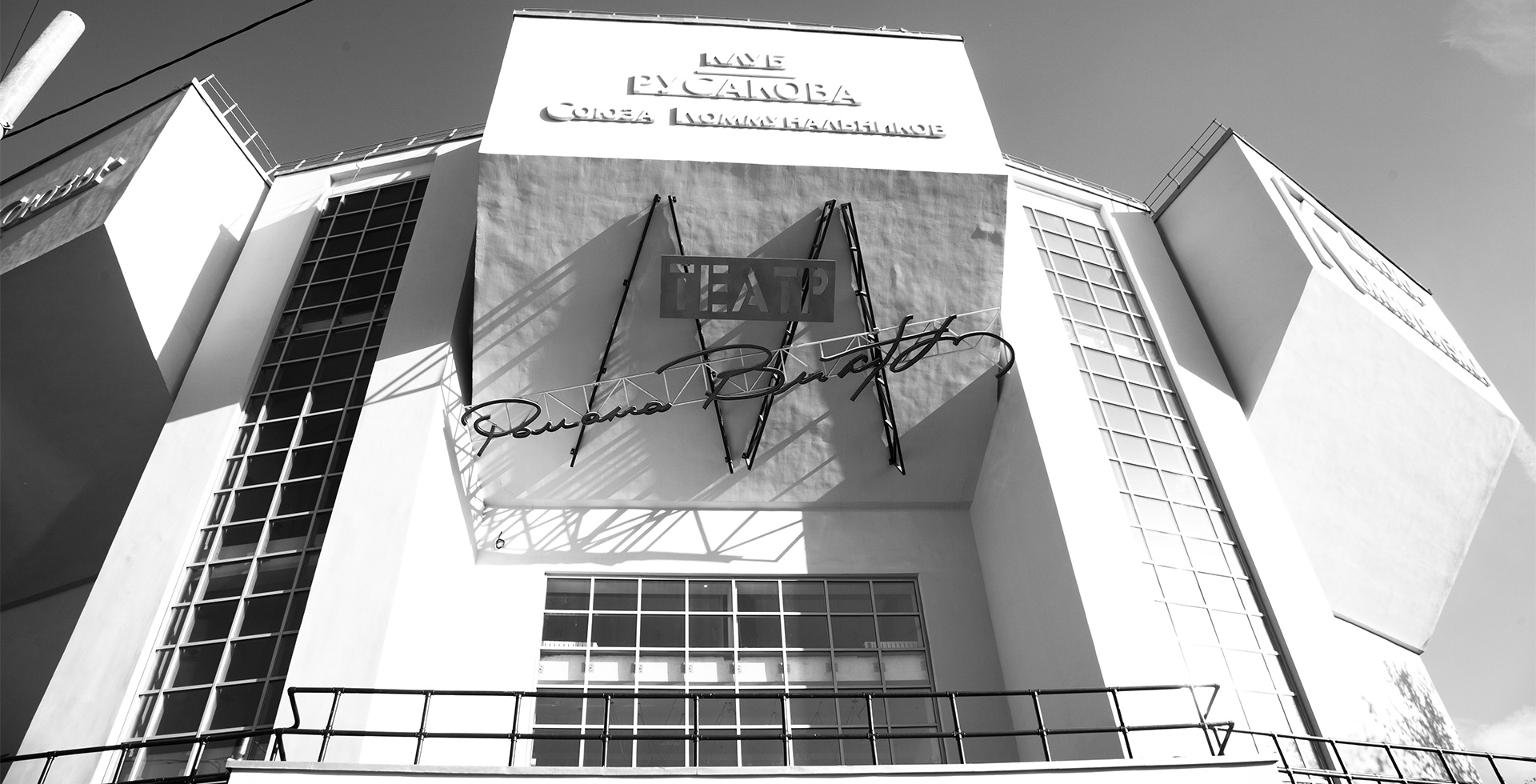 The Rusakov Workers’ Club, a notable example of Constructivist architecture, was commissioned by the Union of utility providers for workers of the Sokolniki Tram Depot and Repair Shops (now – SVARZ Factory) architect Konstantin Melnikov. The House of Culture was constructed in 1927-28 and named in memory of the participant of the revolutionary movement and one of the leaders of the Bolshevik Party organization in Sokolniki Ivan Rusakov (1877-1921), in his honor also a tram depot, a street and an embankment in Moscow were named.

The club is built on a fan-shaped plan, with three cantilevered concrete seating areas rising above the base. According to original Melnikov’s plan each of these volumes could be used as a separate auditorium and combined. At the rear of the building there were more conventional offices. The only visible materials used in its construction are concrete, brick and glass. The function of the building is to some extent expressed in the exterior, which Melnikov described as a “tensed muscle”.

In 1987, the club was recognized a monument of Soviet architecture.

In 1996, the club was handed over to Roman Viktyuk Theatre.

In July 2012, a competition to carry out repair work in the Club was announced; the reconstruction project should have included an adaptation of the building facilities for “artistic activities”. At the end of 2012 the renovation of the Club began.

In 2014, at the Denkmal (Monument) exhibition in Leipzig Moscow Department of Cultural Heritage (Mosgornaslediye) won the first prize for the exposition, which showcased the results of the restoration of the Rusakov Club. As noted in the press, the award was an evidence of the high quality of work and high interest of international monument preservation community to the Soviet era constructivist architecture.