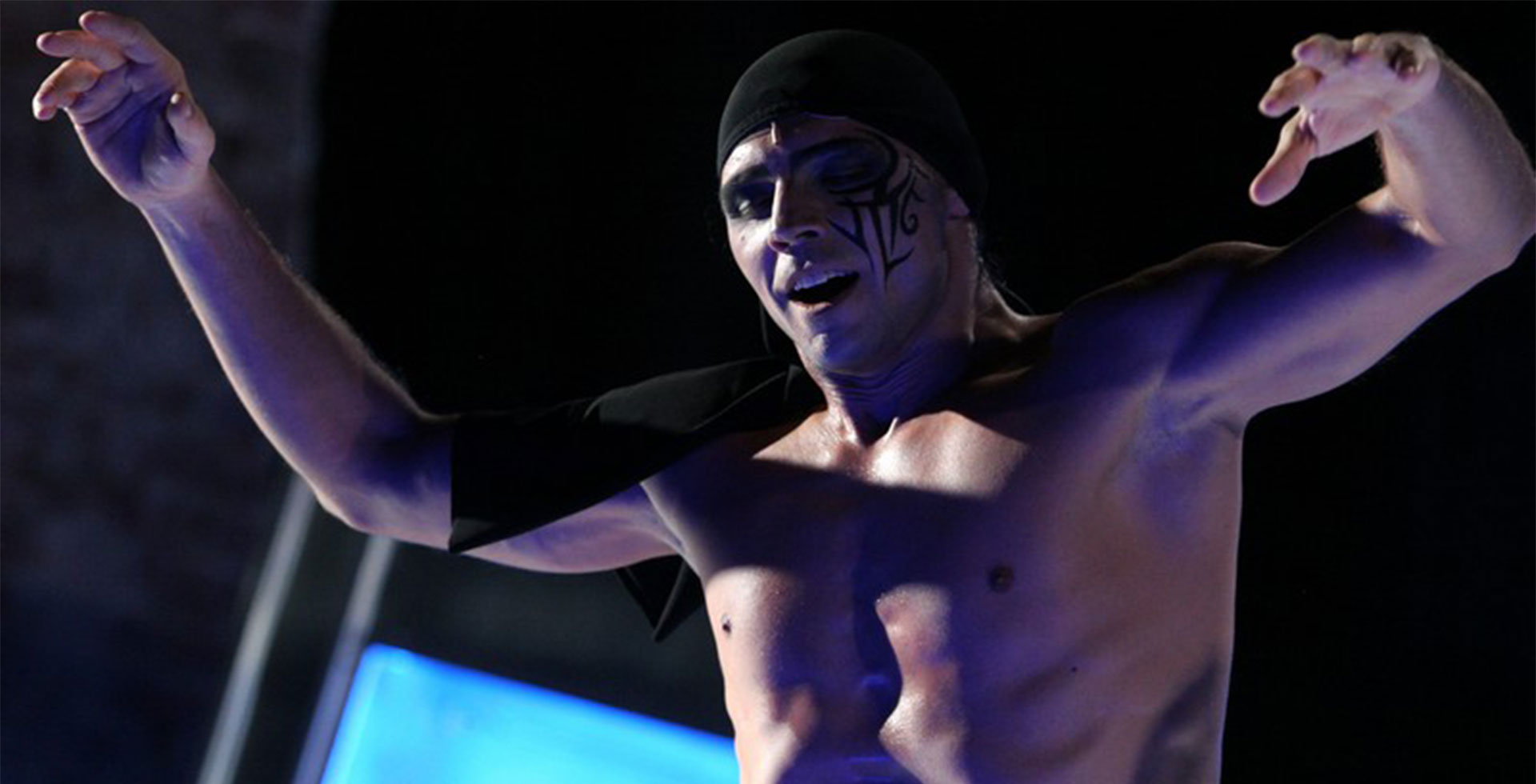 Roman Viktyuk directed Schiller’s tragedy for the first time in 1969 at the Kalinin Theatre for Young Audiences. The performance was full of passion and sympathised with young characters fighting for their love. The 2011 reincarnation of the play has little if nothing in common – it is rough, ironic and uncompromising, full of unresolved contradictions and tragic insights.

The show abounds with cultural parallels and contiguity with today’s reality. By juxtaposing scandalous shamelessness with unexpected modesty, and cowardice with love and forgiveness, Viktyuk forces the spectator to reflect upon the absurdity of a life without love.