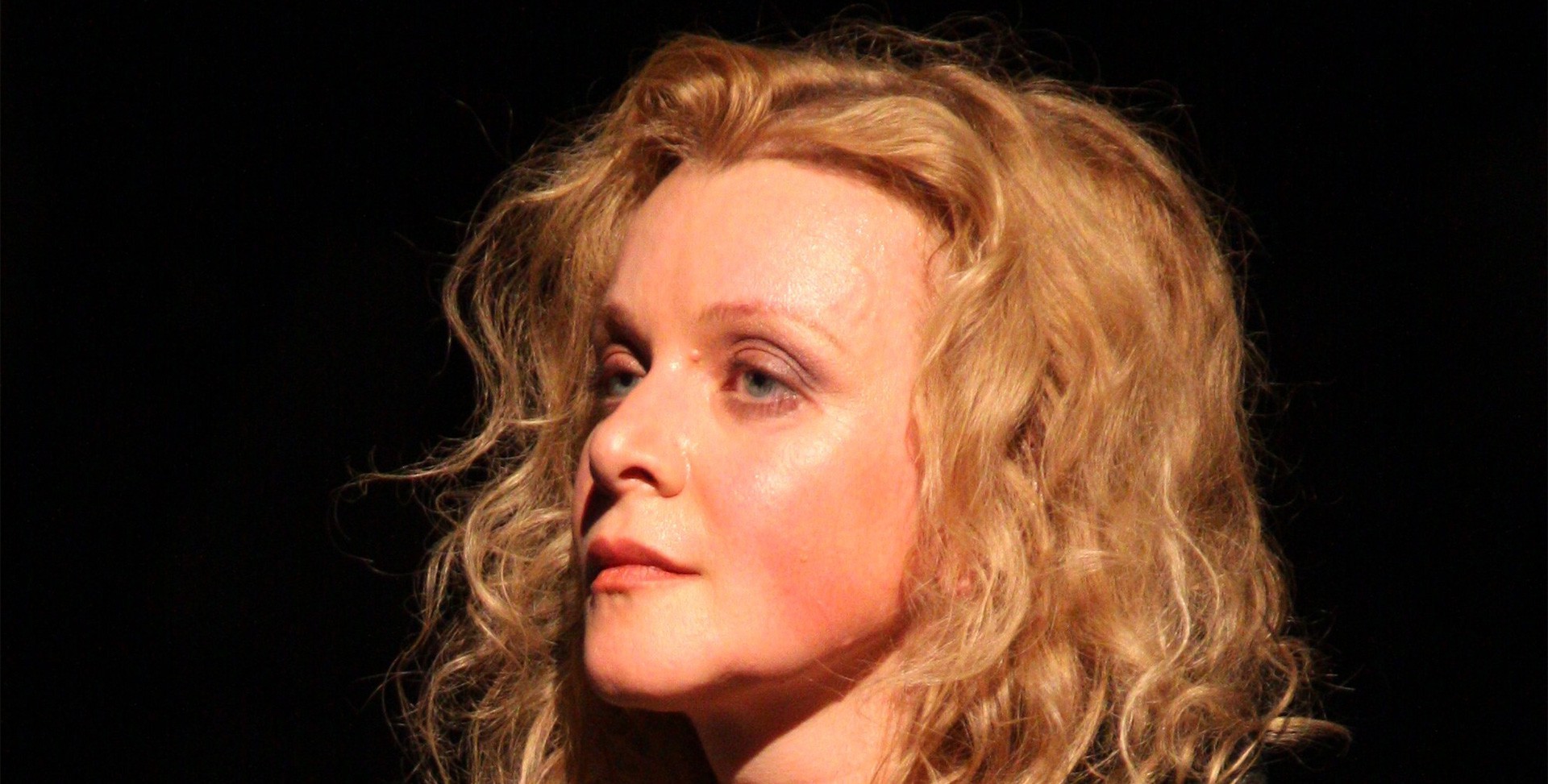 Non-documentary story of love and death

Composition based on poems and biography of Sergey Yesenin and on the book of Isadora Duncan "My Life"
Premiere: August 2012 | Running time: 1 hour 50 minutes | No intermission | 16+

The life and a tragic end of Sergey Yesenin, one of 20th Russia’s best poets, reflected the catastrophic events of his time. It is no coincidence that he and Isadora Duncan, the great American ballet dancer and theatre innovator simply, were connected by an all-consuming passion during these turbulent times. When Yesenin and Duncan met in post-revolutionary Moscow, the attraction and feelings that brought them together were so strong that the world around them ceased to matter.

Told with poetry, music and sensational scenic movement, Roman Viktyuk has created a performance rich with cultural associations and metaphors that keeps the audience hypnotised, making the story of Sergey Yesenin and Isadora Duncan sound relevant today. This “non-documentary story of love and death” breaks the traditional boundaries and draws the viewer into a mad, passionate and beautiful kaleidoscope of visuals.