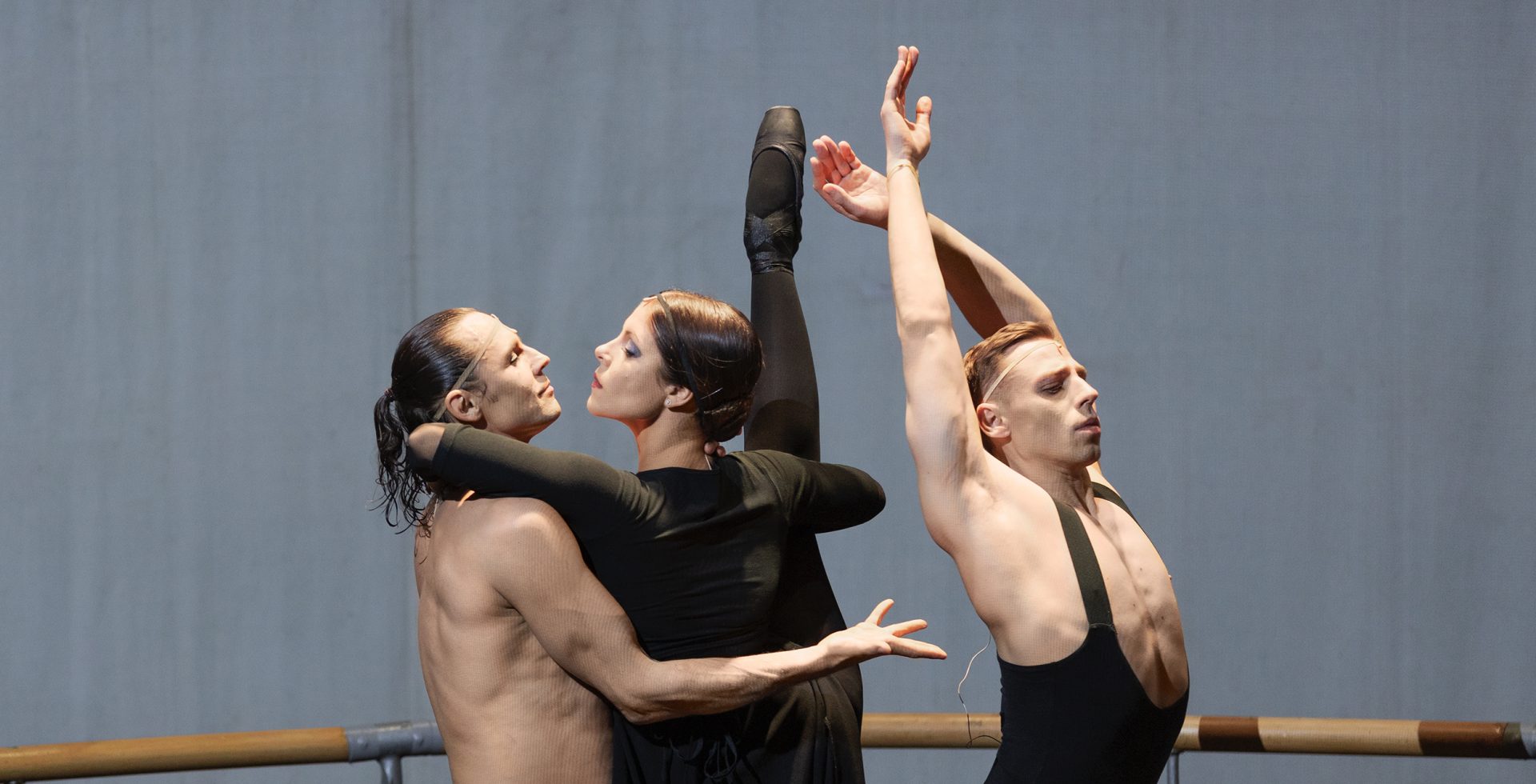 A Strange Garden is a theatrical ode to the genius of Rudolf Nureyev, one of the most renowned 20th century dancers. Not long before his death, Roman Viktyuk promised Nureyev, his good friend, to stage a performance about his life. The result, produced 10 years after the great dancer’s death, is a subtle and moving narrative about the tragic fate of the artist who – in the name of his passion – decided to abandon his home country with the famous ‘leap to freedom’. The play, starring the Honorary Artist of the Russian Federation, Dmitry Bozin, explores Nureyev’s different relationships: with Margot Fonteyn, his mother, with Erik Bruhn and with his life-long love: dance. Viktyuk shows the miraculous transformation of a Tatar boy obsessed with art into a dancing superhuman.